Our Brewmaster & the Brewing Process 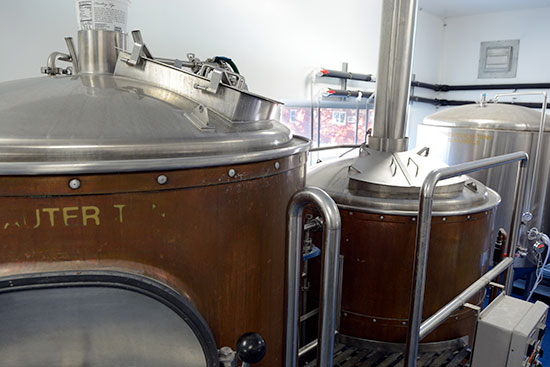 Justin Sturges was born and raised in northern Vermont, surrounded by the early craft beer scene and several cows. He left a successful career in stage lighting in New York City to study brewing, graduating from American Brewers Guild in 2008 and joining  Captain Lawrence Brewing in 2009.

He worked his way up from packaging technician to shift brewer to Experimental Brewer (which really means head of R&D, not something psychedelic), seeing the company through a major expansion and move to a new facility. At its peak, he was managing a cellar of nine 1400-gallon oak foudres and hundreds of 55-gallon oak barrels as well as designing and producing the sought-after IPA can releases at Captain Lawrence.

He left Captain Lawrence to open and head (as Head Brewer, of all things) River Outpost Brewing in Peekskill, NY, a destination brewpub on the Hudson River. He used to kayak to work there, a job perk you should all seek out.

He spoke at the 2017 Great Korean Beer Festival and is believed by some to have brewed the highest-ABV craft beer in Korea. The yeast used to produce said beer was definitely not smuggled in from New York.

Justin has designed and executed hundreds of unique recipes, as well as collaborating with dozens of bars, restaurants, and breweries. He focuses on using local and exotic grains, hops, fruits, vegetables, and spices. His farmer friends are used to his outlandish requests by now, and he still refuses to brew a tomato beer for them.

His awards as part of a team include TAP New York Best Brewery in the Hudson Valley and silver medal for Imperial IPA, and Great American Beer Festival (GABF) medals in the Experimental, American-style Sour, Wood-and-Barrel Aged Strong Beer, and Begian-style Lambic or Sour Ale categories. His own Flaming Fury won bronze at the 2018 GABF. Also the   decided to reveal his age and publish a bizarre blurry picture of him when they featured him in the Sunday Metro Section.

When you come visit Rip Van Winkle, or see us out in the world, say hi to Justin, he’d love to hear what you think and give you a sample of what he’s working on next! 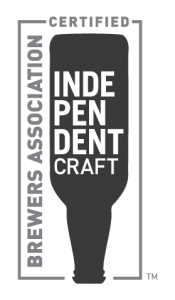